We have developed a safe method for hydrogen storage to provide power on the move. 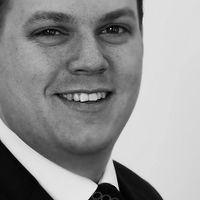 As someone interested in the future of the automotive industry, I am used to reading articles suggesting that disruptive strategies in that sector are likely to come from the outsiders - the electric cars of Tesla, the driverless vehicles of Google, for example.

In addition to the many other dramatic aspects to the Volkswagen emissions scandal - as to which more in other posts - one of the most striking is the extent to which serious predictions are being made about this event marking the beginning of the end of the combustion engine. As identified by the UBS analysts interviewed below, this is because what is beginning to emerge is a picture of almost overwhelming challenges facing those attempting to regulate emissions and other risks in the automotive industry.

At the root of this challenge is the technology now being deployed within even the current generation of vehicles. This is technology which, as I have written in previous posts, even the businesses deploying it do not always fully understand. Much of it is confidential and proprietary. The idea that external regulators can with confidence be satisfied that they have excluded the effect of that technology from their testing is simply unrealistic.

The proposed changes to the emissions testing regime, which will be more heavily focused on real-world, rather than lab-based, testing, are a step in the right direction. But they will increase costs, and will also undoubtedly lead to a number of further revelations about the ways in which car manufacturers have until now been designing to pass tests, rather than for genuine performance. This will not be confined to emissions, but is likely also to extend to fuel consumption and other key considerations for those in the market for new vehicles. It cannot help but erode confidence in fossil fuel based cars generally, even those innocent of the present scandal.

By contrast, electric vehicles have to date had nowhere to hide - their designers and engineers have been obliged to face their difficulties in the public eye, and take up of electric vehicles has been slow as a result. If a level testing playing field reveals that the perceived gap in performance is not as great as has been supposed, all of that may change. Predictions of an extinction-level event for the internal combustion engine may not be as far-fetched as they seem. 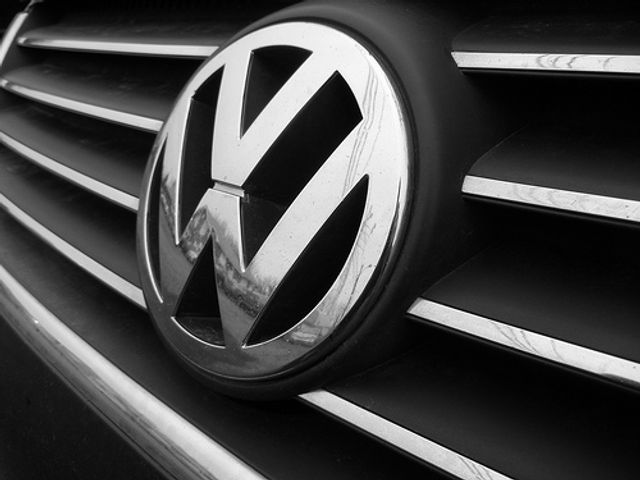 Brave forecast or head in the sand?
Luke Sperrin

It's not just "Us vs Them"
Jonathon Blackburn

For plans and pricing, please contact our sales team at sales@passle.net

Sorry, you don't have permission to repost or create posts.

Your repost is currently a draft. Review your repost and request approval.

Sorry - this is not an option. This post already exists in the Passle you have selected.

Try reposting to another Passle.